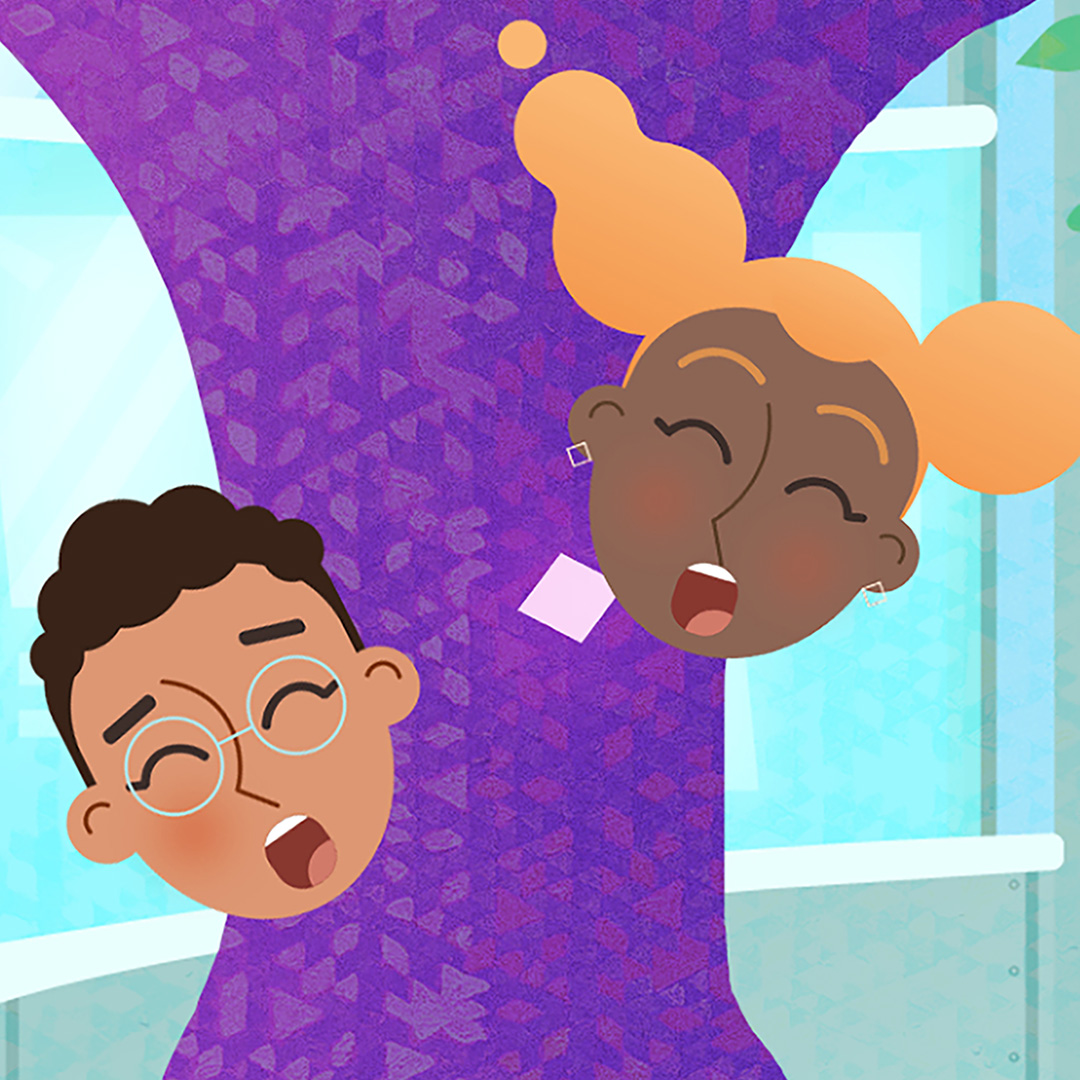 Visioning Lab is excited to announce the launch of two webtoon series pilots, Astrojacks go back to war and Save the Last Plate for me to showcase the story concepts and invite interest from producers and directors to develop the idea further.  With 70 million monthly users worldwide, the Webtoon platform has a substantial and growing audience.

Astrojacks go back to war first episode, A Manchester Fight features two young time travellers arrive in Manchester during World War 2 in the middle of the 1940 December bombardment and eventually find solace at Salford Lads Club in 2022!

The second episode features the young time travelers in Poland around 2100, where they meet Wanda and her unusual friends. This chapter was written in cooperation with Katarzyna Kliza, a Polish anthropologist. Polish folklore inspired a story set in the future involving dragons from legend.

Save the Last Plate for Me set in a post-oil future Chorlton in South Manchester. This is a coming of age love story between two young people on opposite sides of the tracks – one knows how to grow, gather and cook food and the other does not… https://www.webtoons.com/en/challenge/save-the-last-plate-for-me/list?title_no=783489

Visioning Lab developed the webtoons for an open competition on the Webtoons.com platform which has over 70 million regular visitors worldwide and features hundreds of manga and cartoon online comics designed for reading on mobile phones.

Manchester and UK residents in particular are encouraged to read, like and comment on the Astrojacks webtoon to boost a British cultural story and help Visioning Lab win the competition!

Webtoons started a whole new way to create stories and opened it up to anyone with a story to tell. They are home to thousands of creator-owned content with amazing, diverse visions from all over the world. From original romance, comedy, action, fantasy, horror. These online comics are optimised for mobile phone reading. https://www.webtoons.com/